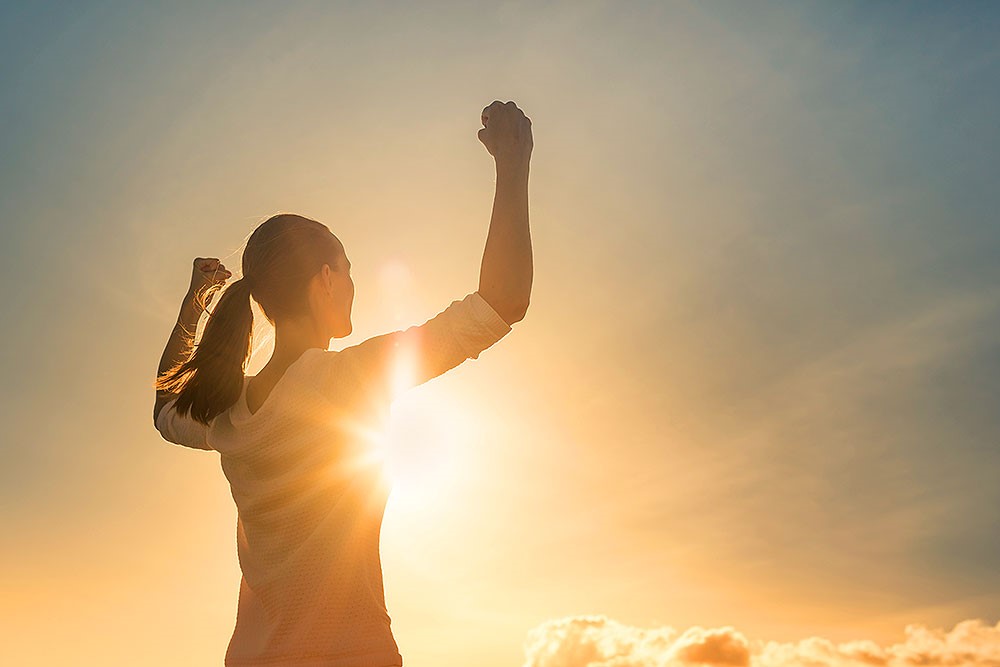 May is Mental Health Awareness Month. Anne wanted to share her story in hopes it would provide hope to someone.

After surviving a suicide attempt that led to a psychiatric hospitalization, Anne began Aftercare services at CCRI in October of 2018. Anxiety and depression symptoms had created a dark, hopeless place where she felt death was the only option for escape. Anne had difficulty just getting out of bed every day, let alone keeping up on the daily activities necessary to function.

Like most of the people we support in Aftercare, one of the first things Anne and her practitioner worked on was creating an Early Warning Signs and Symptoms (EWSS) plan and a Crisis Plan. These are plans that are unique to each individual and provide guidance in knowing what to do to prevent, recognize, and manage mental illness symptoms and keep themselves safe. Anne took this opportunity to learn healthier ways to manage her anxiety and depression symptoms and immediately put into practice the things she identified needing to change to maintain her recovery. She began taking her medications regularly and taking time to engage in self-care. Along with creating these plans, Anne also learned organizational skills and created an organizational system to help create a daily routine so her and her young daughters could successfully keep up on important tasks like appointments and chores.

Since Anne was able to soak up every bit of knowledge she was given to get her mental health back on track, she gained stability quickly. She began in CCRI’s ARMHS program in January of 2019. She also started individual therapy at CCRI the same month. It was in ARMHS were she further built her skills. Because of this, she successfully graduated from the Aftercare program in November 2019. 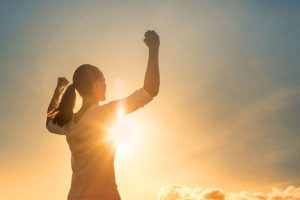 In the 2 years Anne spent in ARMHS, she continued to maintain her recovery and kept setting the bar higher and higher for herself with every goal she crushed. She regained employment and eventually managed to work 3 part time jobs at the same time, 2 of which she continues today. She has expanded her coping skills to include meditation, deep breathing techniques, positive affirmations, and engaging in enjoyable activities such as doing puzzles, enjoying her morning coffee in peace, and walking with friends in the community. She successfully graduated from the ARMHS program in April 2021.

Anne is truly an inspiration and such a great example of someone who is resilient and determined to grow and change life for the better. While deciding if she was ready to graduate from ARMHS, she stated she “survived a freaking pandemic”, which no doubt has been a struggle for many of us who don’t have the additional life stressors she, and many others, have. There is no doubt Anne will continue to grow, flourish, and set an outstanding example for her young daughters.

Find out more about CCRI’s Mental Health Program by watching this video or visiting our website.